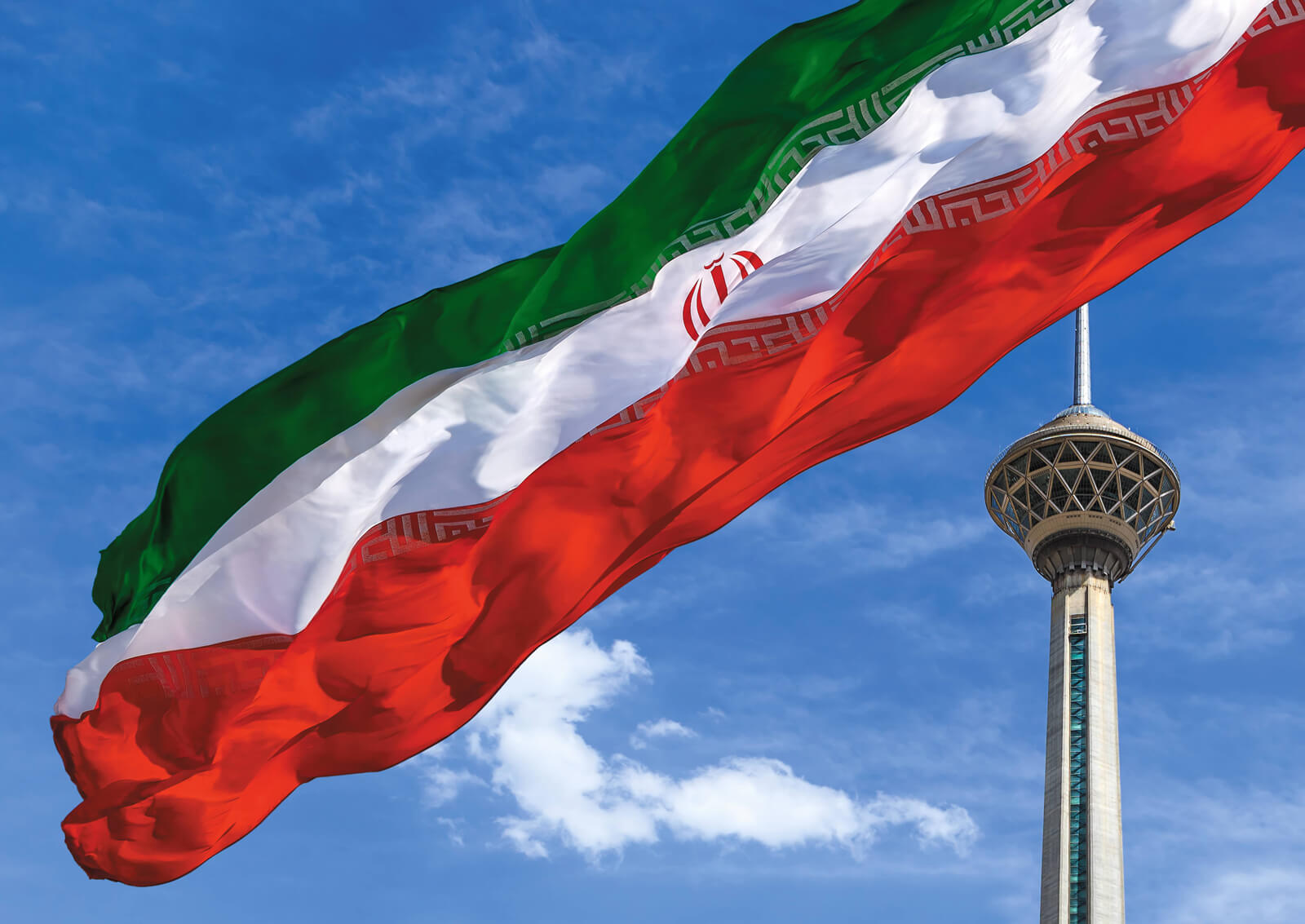 MILAD Tower, with a 435 height has the sixth rank among the tallest telecommunication towers in the world and it is the tallest tower in Iran which is located in the North West of Tehran.

There are some facilities which made it multi-purpose tower. It is placed among CHAMRAN, SHEIKH FAZL ALAH NOORI and HEMMAT Highways. 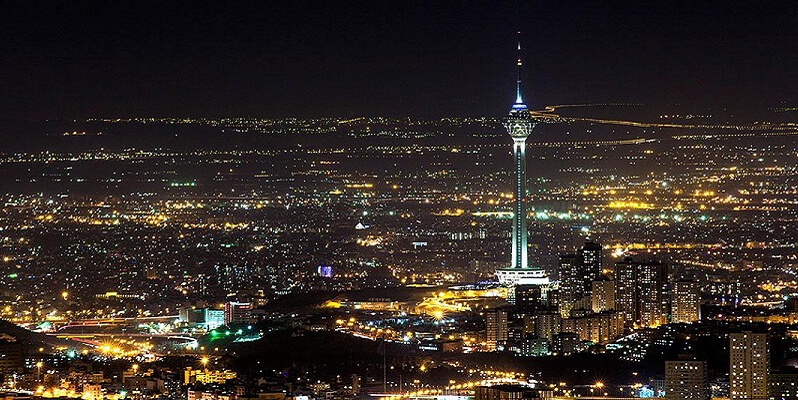 In this tower you can see the museums of coins and celebrities, food court, bicycle track, special spaces for exhibitions and tourism, paintball, restaurants, six dimensional cinema, DOLPHINARIUM, the dome of sky, the spa and some other ones which shouldn’t be missed. You can see the beautiful view of Tehran from the 20th floor and enjoy it. The foundation of this place is about 17000 square meters and the lobby consists of 6 floors. The entrance and reception area is located in the ground floor. The lobby has 6 escalators and 4 lifts. International restaurants, 83 commercial units and small exhibitions are located in the 1st to 3rd floors of lobby. The security systems, waiting spaces, reception area, tickets and entry cards, banks and ATMs, data center, monitoring and so on are placed in 1st and 2nd floors. 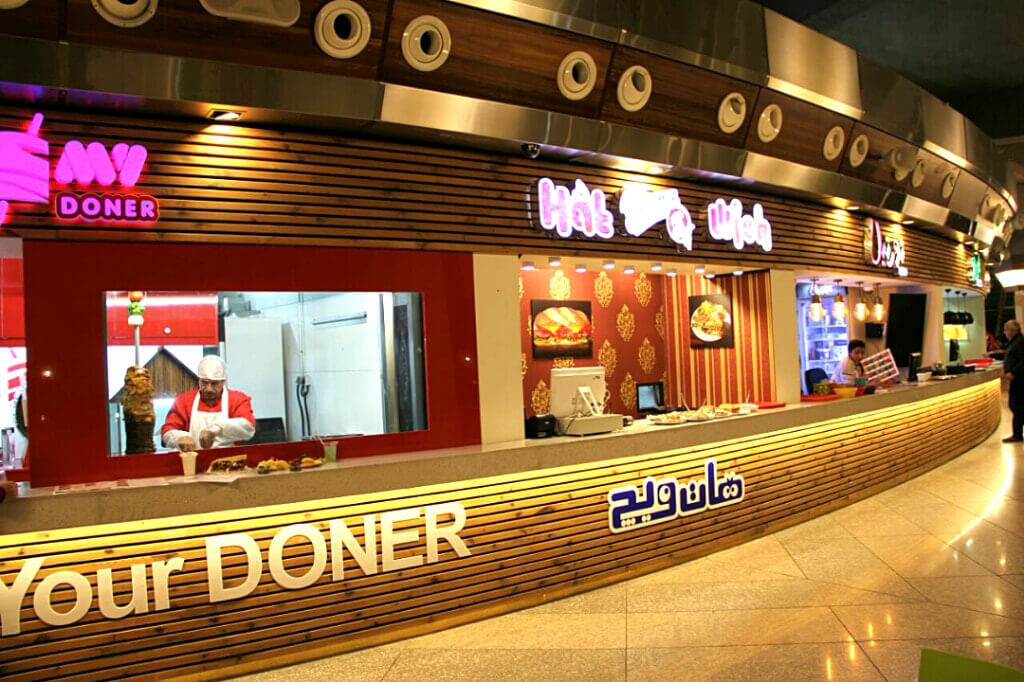 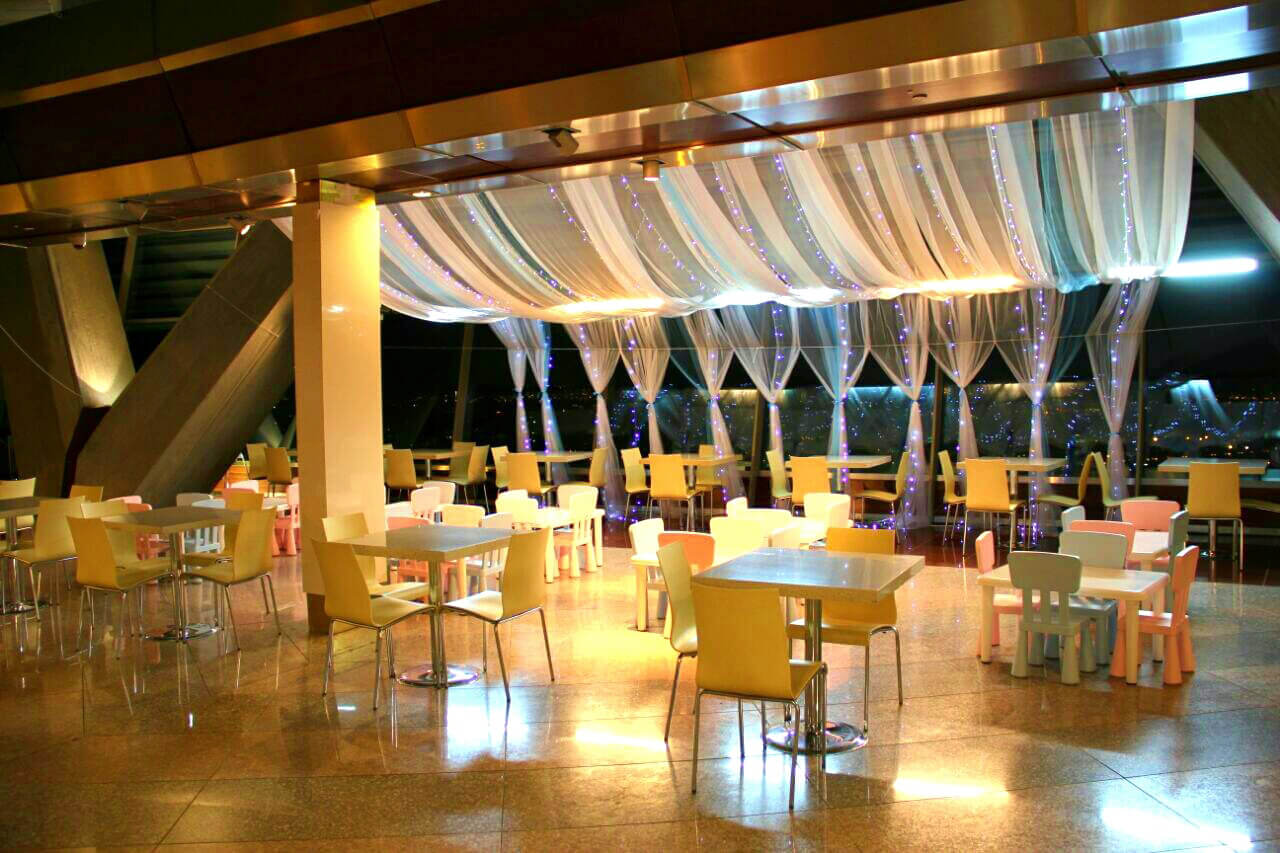 Sunflower restaurant is located in the 6th floor. It is very beautiful and famous one. You can see the combination of both modern and traditional design. This restaurant is made up of two fixed and movable sections. The moving part rotates 360′ every 1 hour, so that visitors can see the entire view of Tehran city. 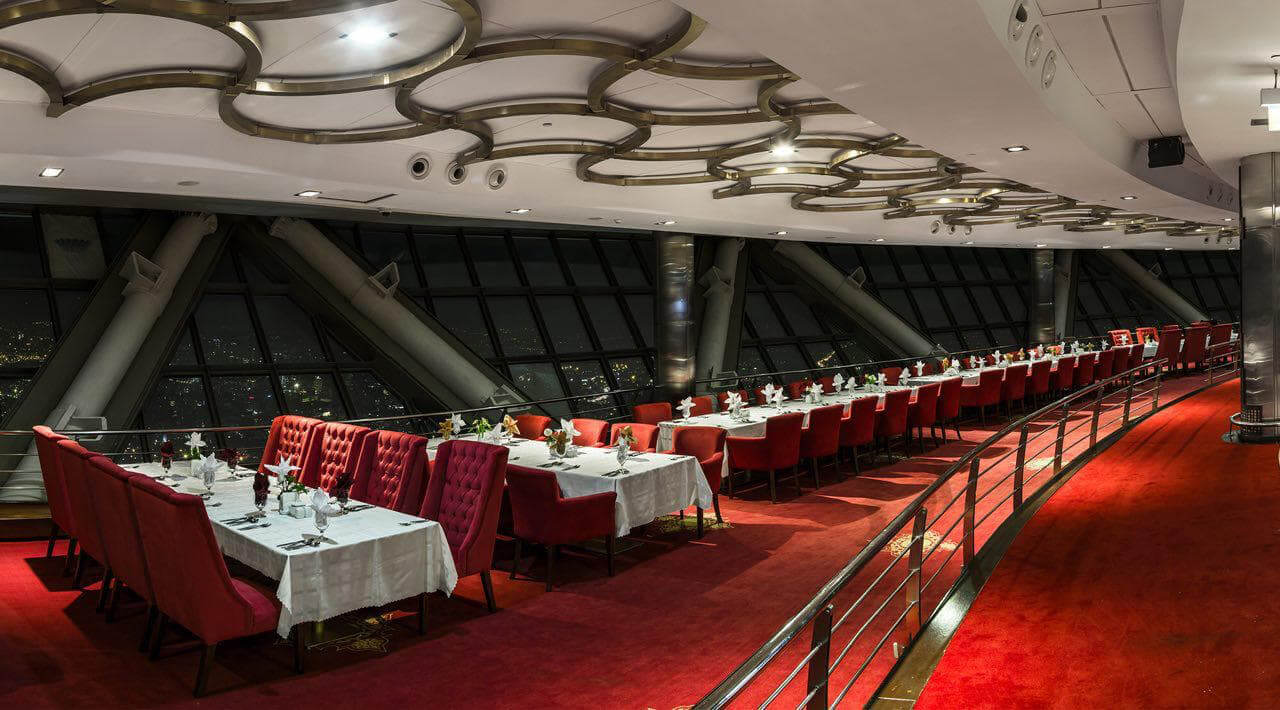 There is an artificial turf playground for playing paintball and other hobbies on the south west of MILAD Tower.

There are several halls for holding conferences and meetings, which the most important one is the central hall of conference. This hall is placed in ground floor and balcony with the capacity of 1600 people.

The advanced facilities and modern audio system that have been provided in this hall make it one of the best places to perform concerts and other live programs.

You can see the dome of sky on the 8th floor, it is made of glass. The wall of this section, are octagonal and shape of this part, made it amazing. There is a cafeteria on the 4th floor, which has a pleasant area with beautiful landscape that allows you to spend good time with drinking tea, or other drinks, pleasant food along with watching whole beautiful Tehran.

There is a platform about 3000 meters on the height of 280 meters. This section has the largest diameter on the top of the tower which is surrounded by metal fences. 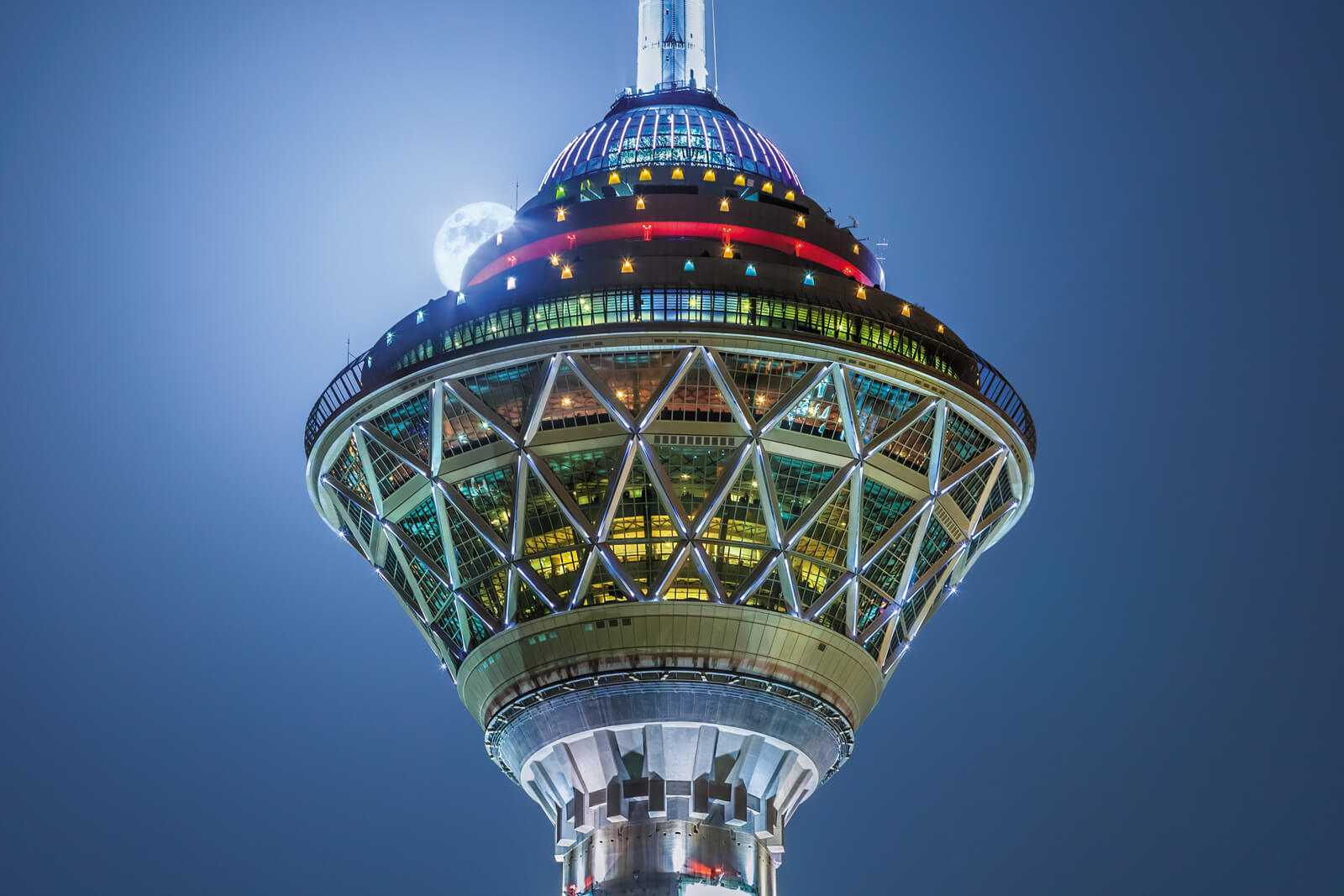 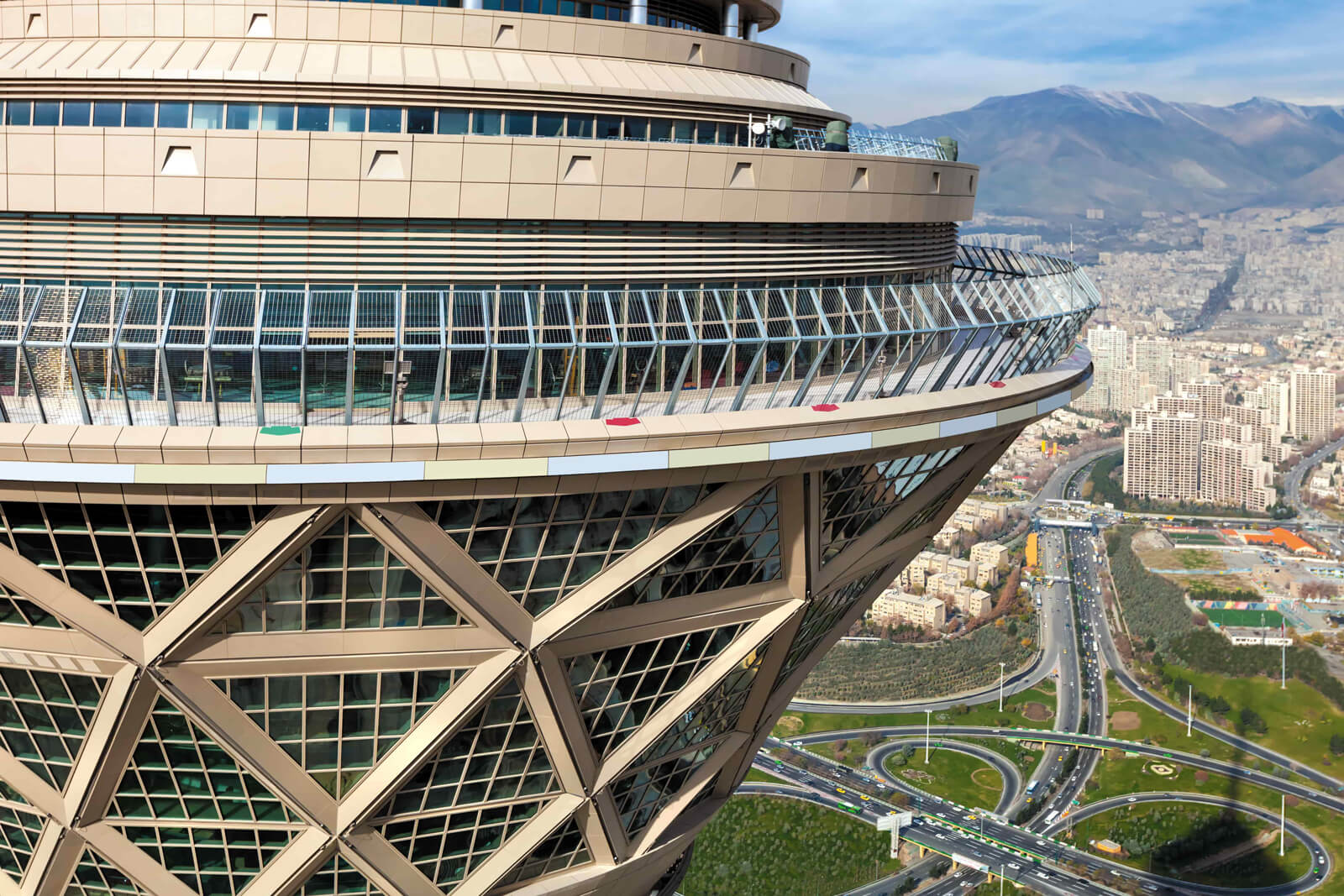 There are possibilities for people whom would like to see the different parts of Tehran with cameras and other devices. You can also meet some artists who are painting; cooper marking, designing, and also you can buy their handmaid’s. There is a special restaurant on the 10th floor at the top of the tower.it is about 1100 square meters and the capacity is about 60 people. The open-air platform makes it more appealing. The wooden and interior designs make it a unique one. 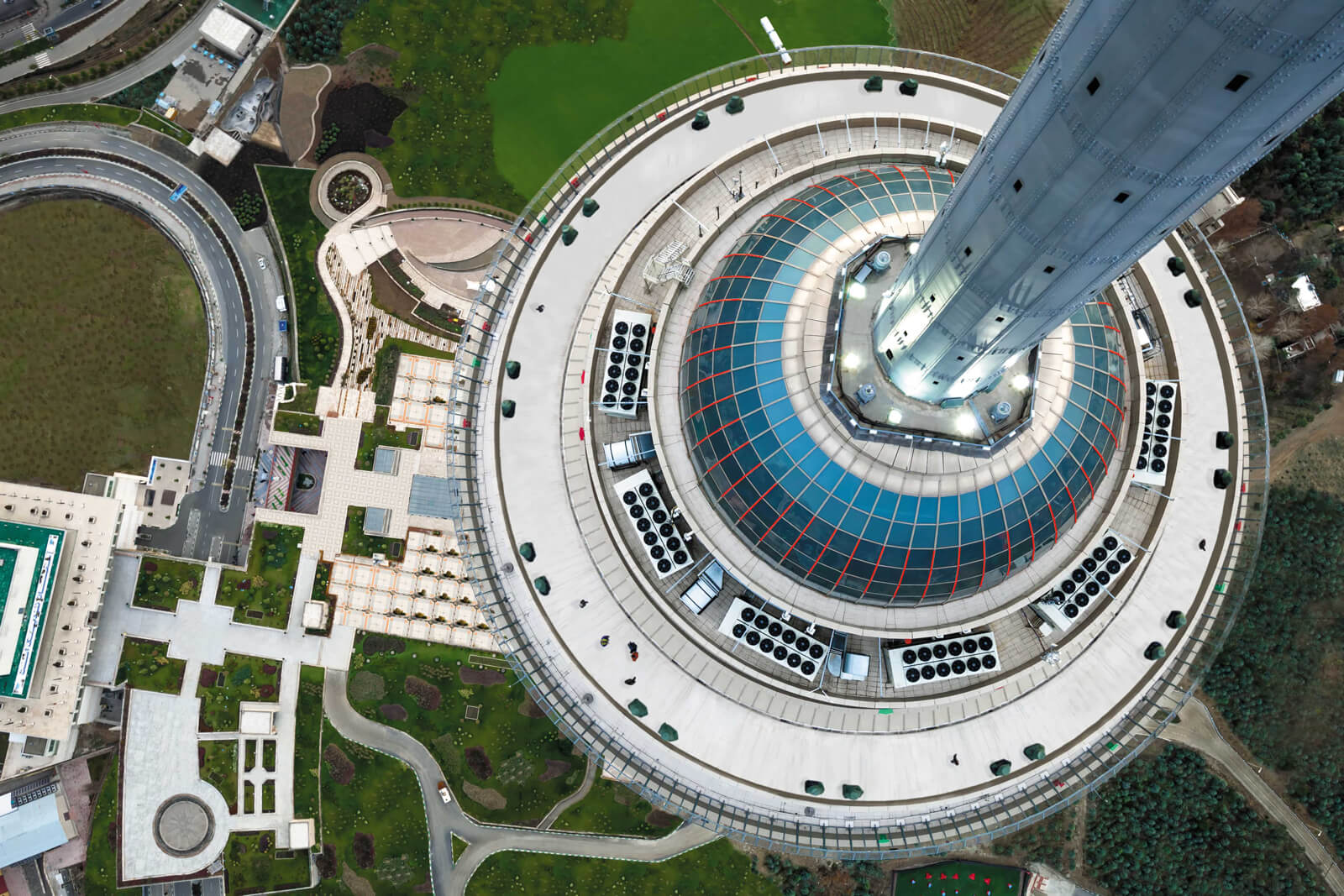 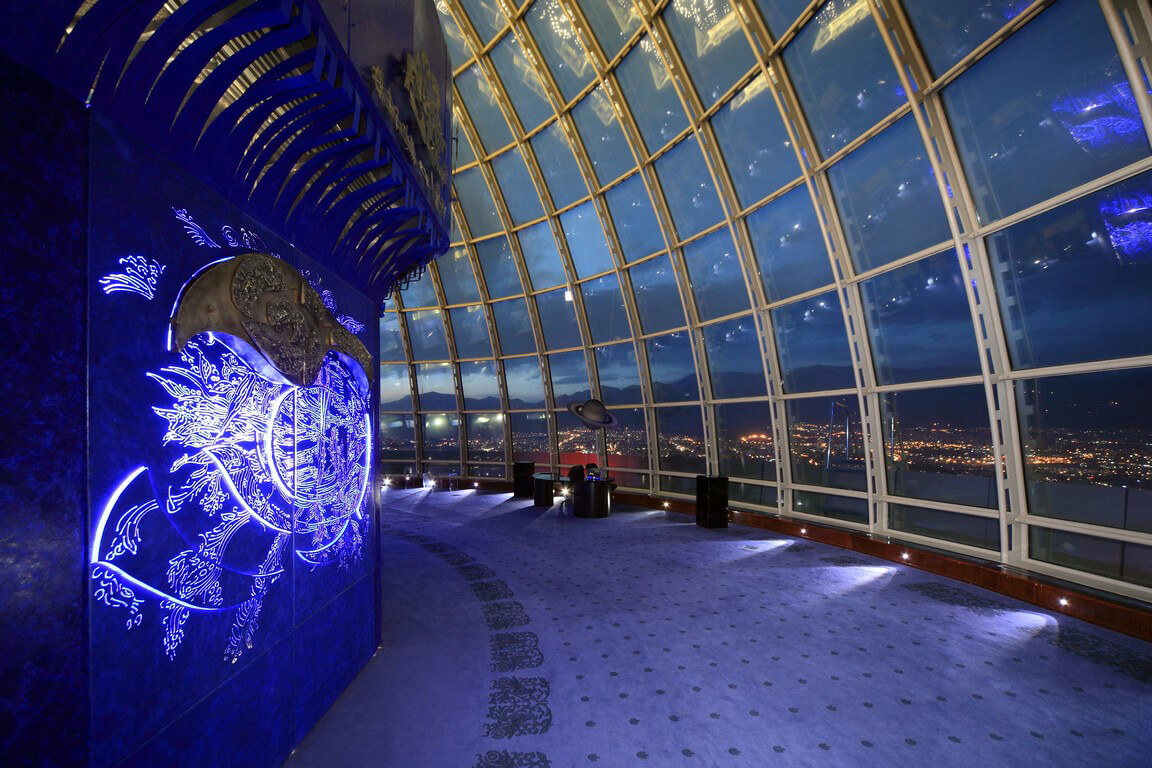 The six dimensional cinema is located on the ground floor which has 8 movable chairs that move in different directions. You can see the special effects such as thunder storm, rain, wind, while you are watching the film which simulates the situation for viewers.

There is a DOLPHINARIUM or Dolphin park in MILAD tower which is the highest one in the whole Middle East where the aquatic mammals are trained and run. The area of this place 240 square meters.

Since DOLPHINARIUM are usually located near the beaches, here in MILAD tower, all the aspects of simulation are observed. As you can see, the formulation of water is exactly the same as the ocean to prevent physical problems for these beautiful creatures. 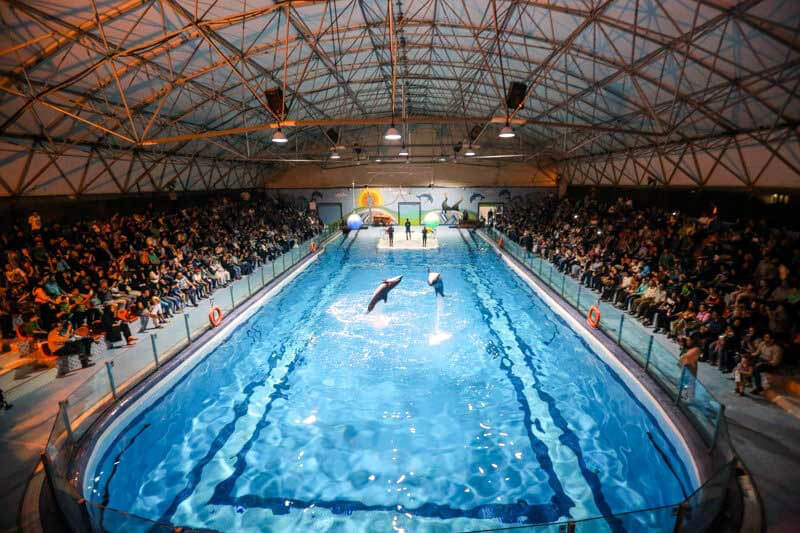 The museum of the celebrities is placed in the 5th floor. This is the first museum that you can see the statues of Iranian well-known people like, writers, poets, politicians and celebrities. 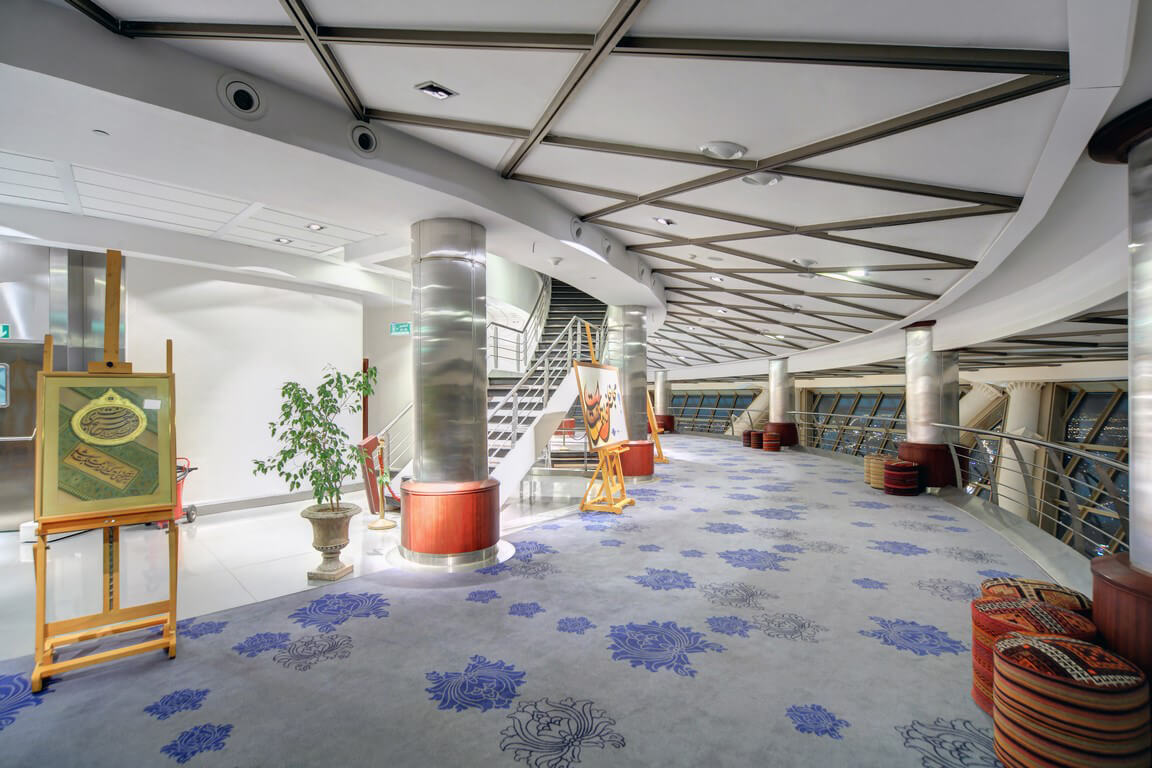 The museum of Iranian ancient coins is placed in 260 meters height. It includes 160 coins featuring DRAKE and Persia coins of ACHAEMENID era, DINARS, RIALS, SHAHI, QERANS, and TOMANS, which are belongings to the ZANDIEH, QAJAR and was collected by a private collector. You also can find old and ancient objects dating back to many thousand years to introduce the Iranian culture and civilization. It is located on the 4th floor. 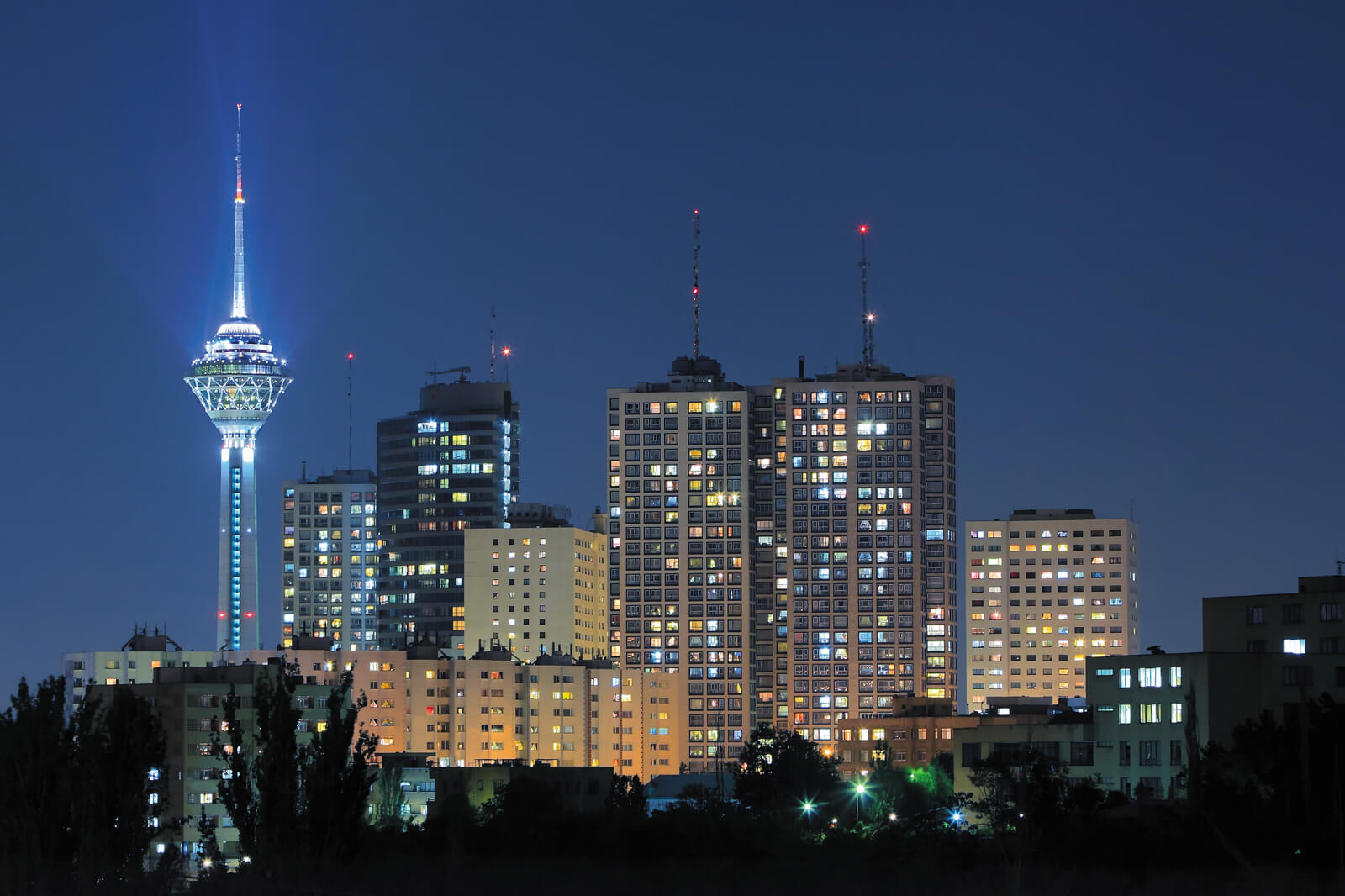